At NewWoman™ Canada our priority is to make you feel comfortable from the moment you schedule your appointment with us. Our staff are experienced and dedicated to helping you before, during and after your procedure. 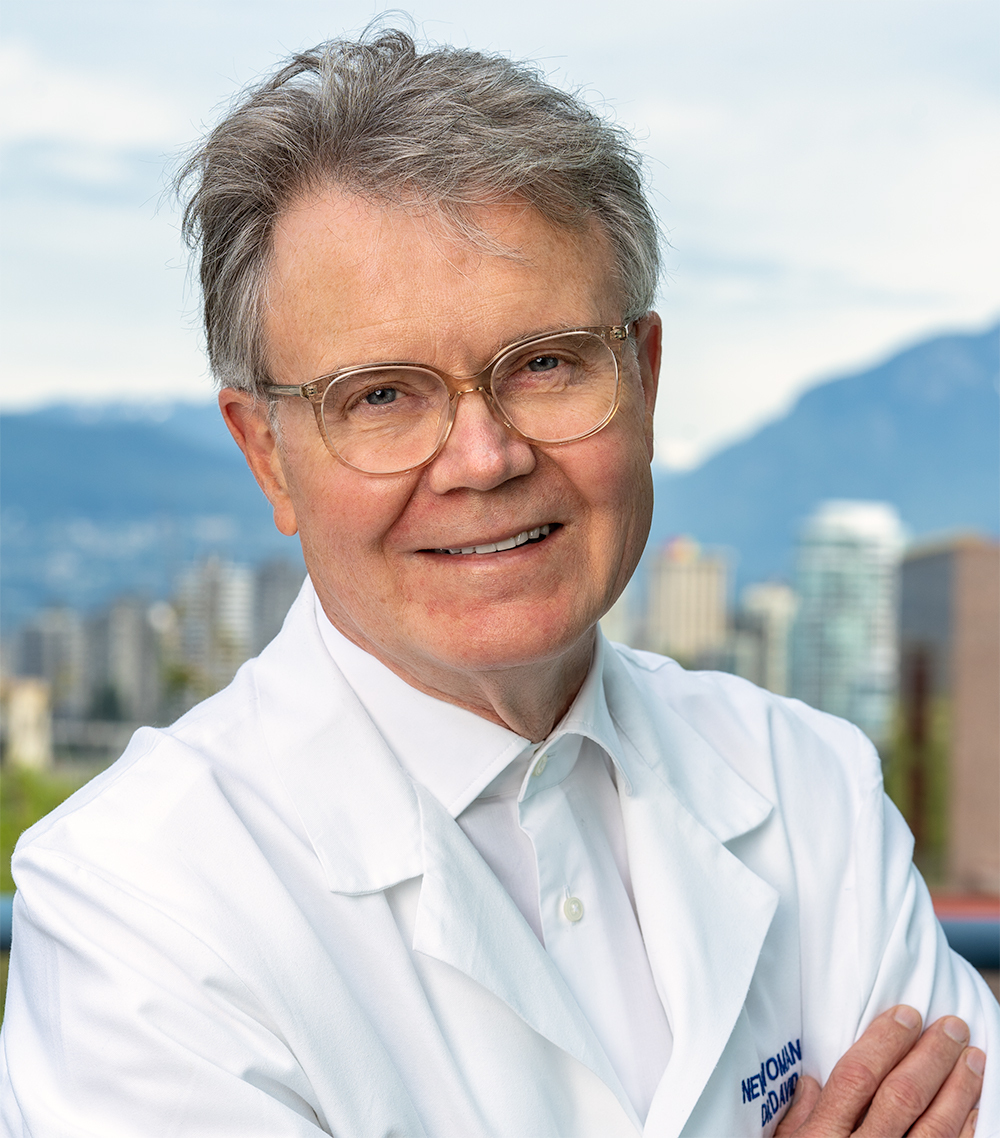 A native of British Columbia, Dr. Wilkie is a leading Canadian surgeon specializing in cosmetic, reconstructive and aesthetic vaginal surgeries. His medical interests include both urogynecology and gynecology.

Dr. Wilkie obtained his Medical Degree at the University of British Columbia (UBC). After medical school he interned in New Zealand and England. Dr. Wilkie returned to UBC to complete a residency in Obstetrics and Gynecology. He continued his sub-specialty training in Urogynecology at St. George’s Hospital Medical School in London, England. He is a Fellow of the Royal College of Physicians and Surgeons of Canada. He is a Clinical Professor.

For more information about Urinary Incontinence and other pelvic reconstructive or gynecologic surgery please visit www.drdavidwilkie.ca. 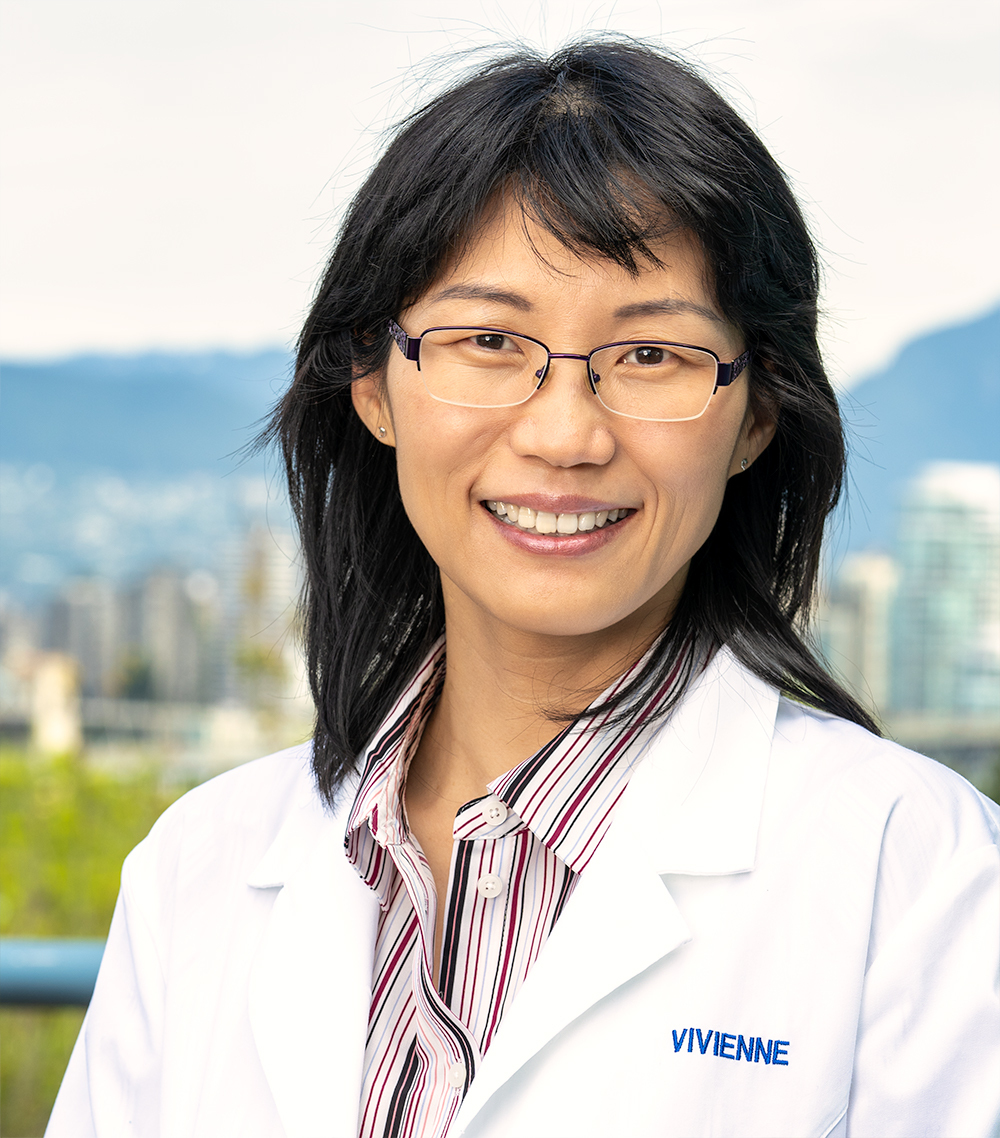 Vivienne, our Patient Care Coordinator, is a professional Medical Office Assistant and has extensive experience with Public Relations and Administration.

Vivienne takes care of your referral, appointments, and surgical booking. She understands your needs and concerns, and will make every effort to ensure your time under our care is as smooth as possible.

Book your consultation and find out if a procedure is the right fit for you.